In the early 1900s, it was clear that the Jewish community needed its own space for recreational activities. The Young Men’s Hebrew Association at 15 Brunswick Avenue was established as a place to socialize outside of synagogue and participate in sport. 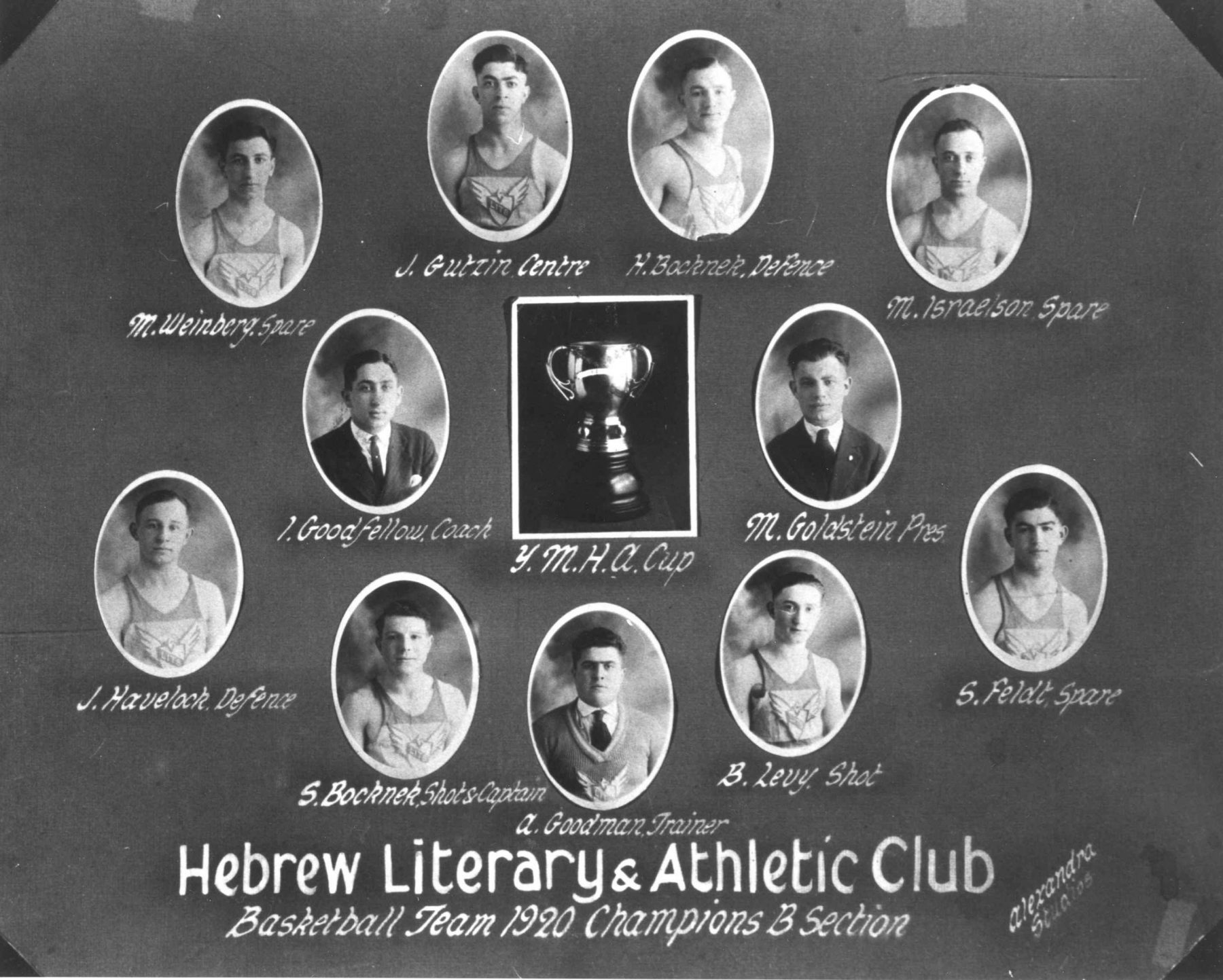 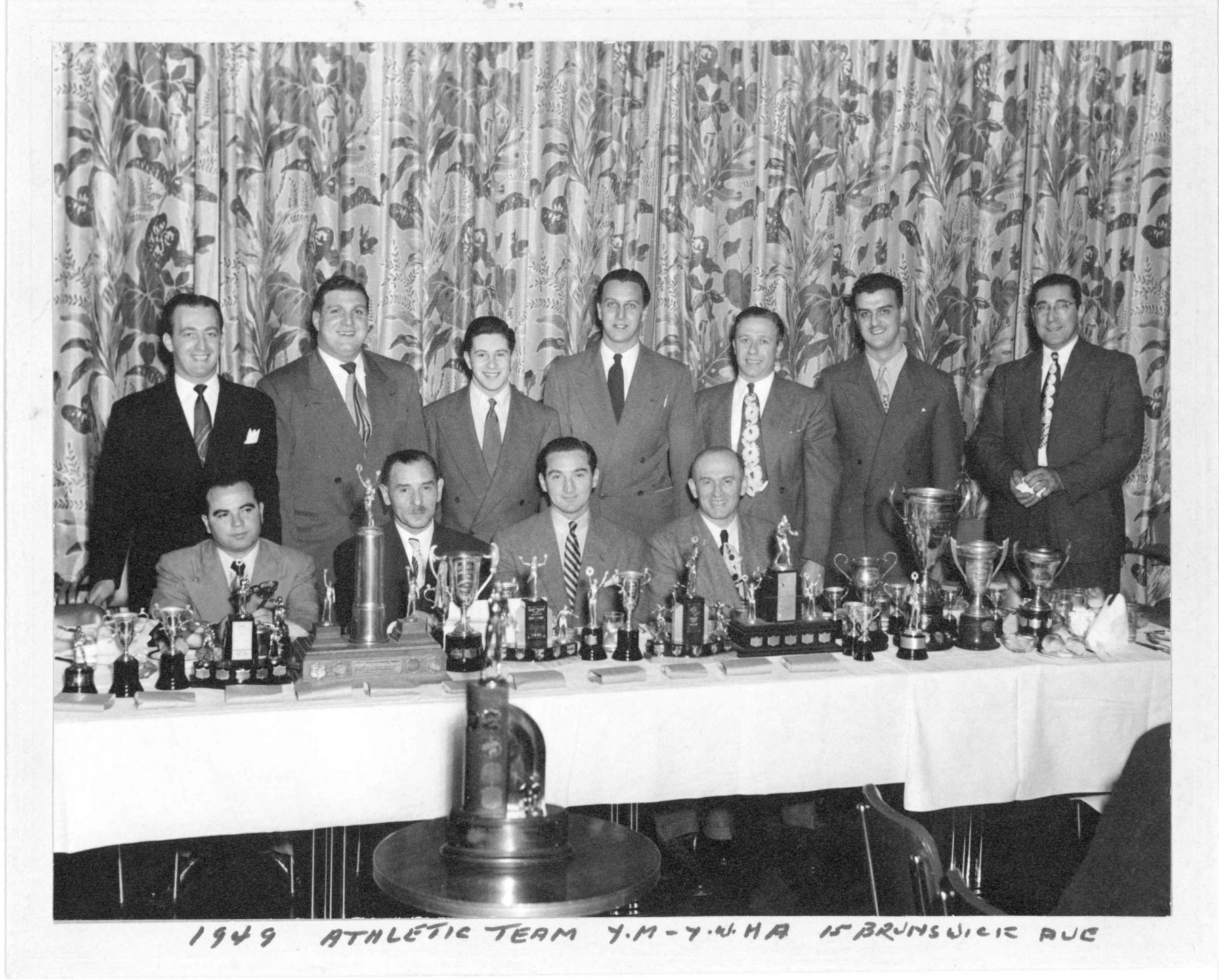 1949 athletic awards banquet at the YM-YWHA building at 15 Brunswick Avenue. The banquet was held in 1950 to honour the “Y” members for their athletic achievements during 1949.The YM-YWHA building facilities accommodated a wide range of sports. The athletic programs were robust and well organized, and an athletic membership only cost approximately twenty-five dollars per year. 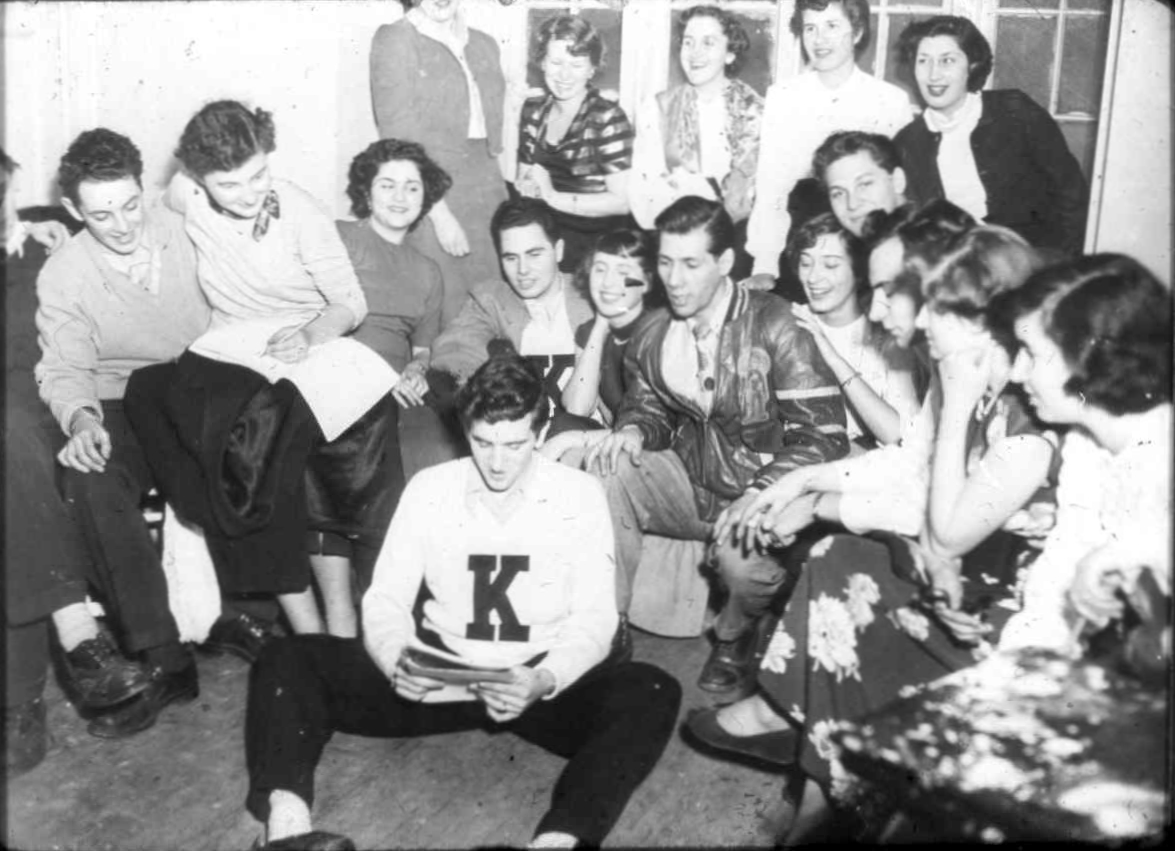 A group of teenagers at the Brunswick Avenue YM-YWHA at a club meeting. In the early 1930s, the “Y” developed educational and cultural programs to meet the demand from Toronto’s Jewish youth. The club provided Jewish youth with a place to socialize. There were also organized events such as, dances, picnics, and concerts.

Children of the YM-YWHA on Major Street, ca. 1950. The YM-YWHA used a building on Major Street for their after-school children’s programs. Although the YM-YWHA had its own athletic building at 15 Brunswick Avenue, activities were still scattered across a few other buildings in the area to meet programming needs. 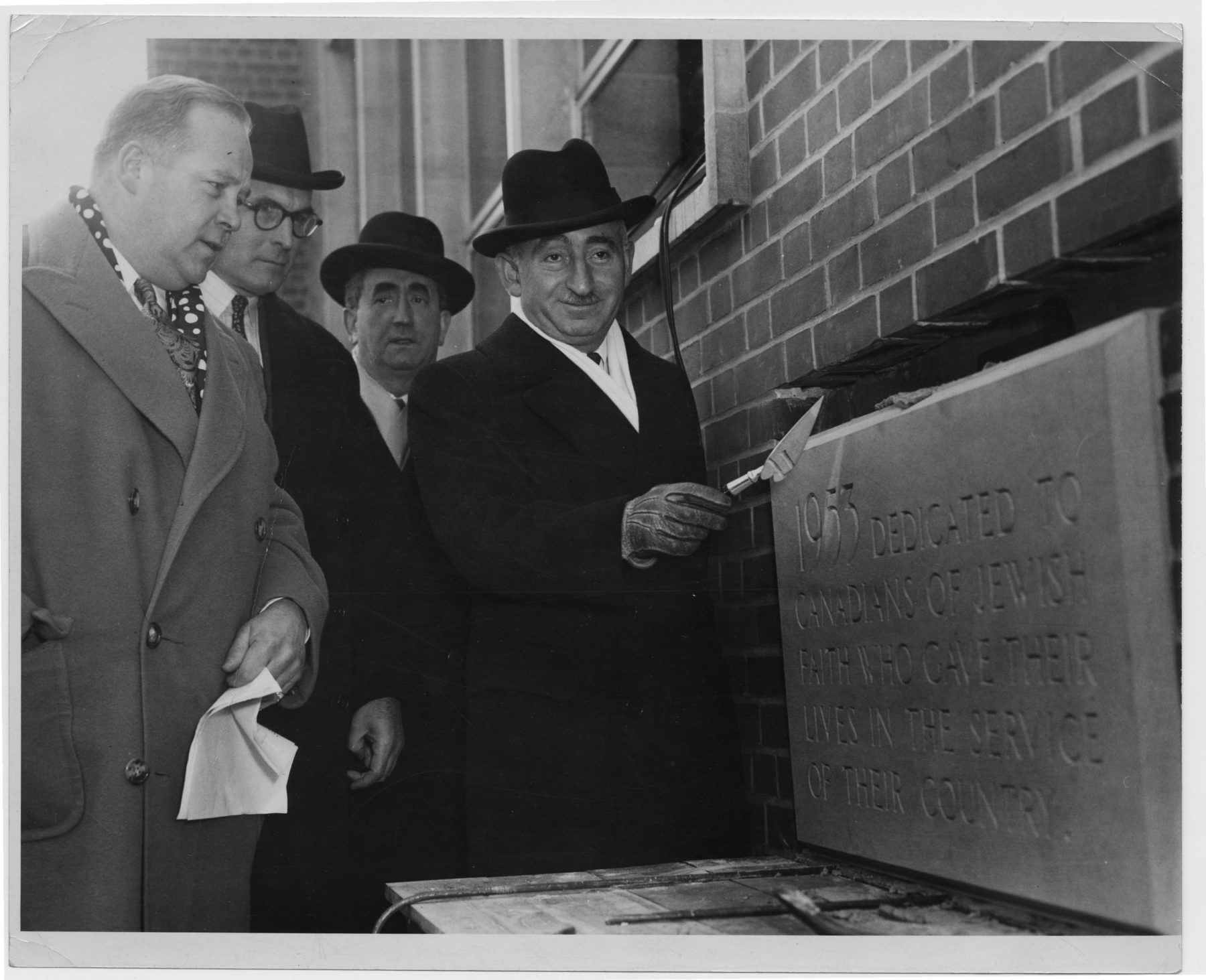 The cornerstone dedication ceremony for the Bloor and Spadina YM-YWHA branch, held on 3 February 1953. By the end of the 1950s, the “Y” provided programming and services for all ages, and after moving to this new building the organization expanded its non-athletic programming.